by Lesley King | Choice, Design Your Life, Intention, mindfulness, Why?

Then there are subconscious beliefs.
Things we don’t always realize are influencing our actions.

All of our beliefs make us who we are. 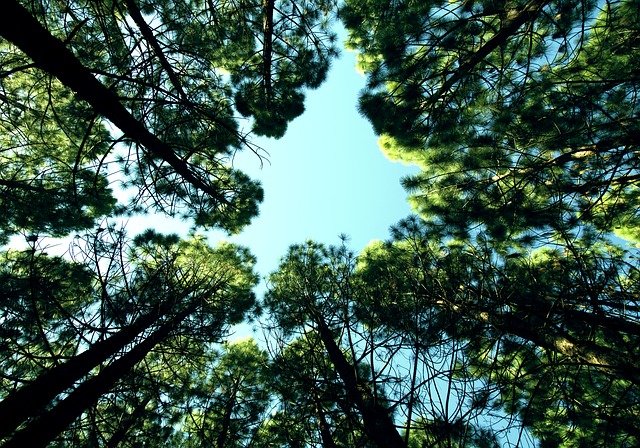 I know in my life that if I believe I can do something, I do it. It may take some researching, experimenting and failing. But my belief keeps me going.

I didn’t have much direction in my life, so I had to figure stuff out on my own. It started when I went to college. I knew I was expected to go to college I just had no idea what I wanted to major in. I remember my confusion. I went to college thinking I would be a business major. That seemed vague enough. It could lead me in many directions.

I love school and learning but the business classes didn’t stimulate me. I was just about to quit school when a friend gave me a new direction. Those classes were wonderful and led me to my first career in film production. I had found my thing.

I graduated and found my way to freelancing on commercials, movies and TV shows.

I was a script supervisor. It is a support position. I was in the inner circle on sets. I was organized and very focused. There were many times on set I would hold the director’s hand to get the scene shot. At those times people would tell me I should be the director. I would politely say thank you. I didn’t really take those comments seriously.

It is interesting that our brains find the evidence to support our thoughts.

I looked around at directors and decide I didn’t want it badly enough to sacrifice my life to make it happen. At the time I was newly married to my second husband and I wanted my marriage to work.

Looking at it now I realize there was more to it. It was about my beliefs.

I didn’t believe in myself. And I didn’t have a support team to help me believe. I didn’t do anything to help myself, like hiring a coach to get me there. I just quit. I ran for the hills of Lake Tahoe.

My life completely changed. I don’t regret it. It has been an interesting life.

I buried the thought of being a director.  Even when I went back to film production I kept that idea of directing buried. I watched other script supervisors move up to directing. The thought would come in my head and I would say my pat line “I don’t want it badly enough”

Over all that is true. But the thing that was keeping me from even pursuing it was my belief.

I decided this thought was the only answer. I wasn’t curious. I didn’t dig deeper.

I may have decided the same thing
but it would have been
a conscious decision.
Not a decision made from
a limiting belief.

I want to be conscious of the decisions I make going forward. I want to know why I am choosing what I choose. So, I start by asking why? And go from there.

What beliefs are limiting your choices?