Only you can design your life 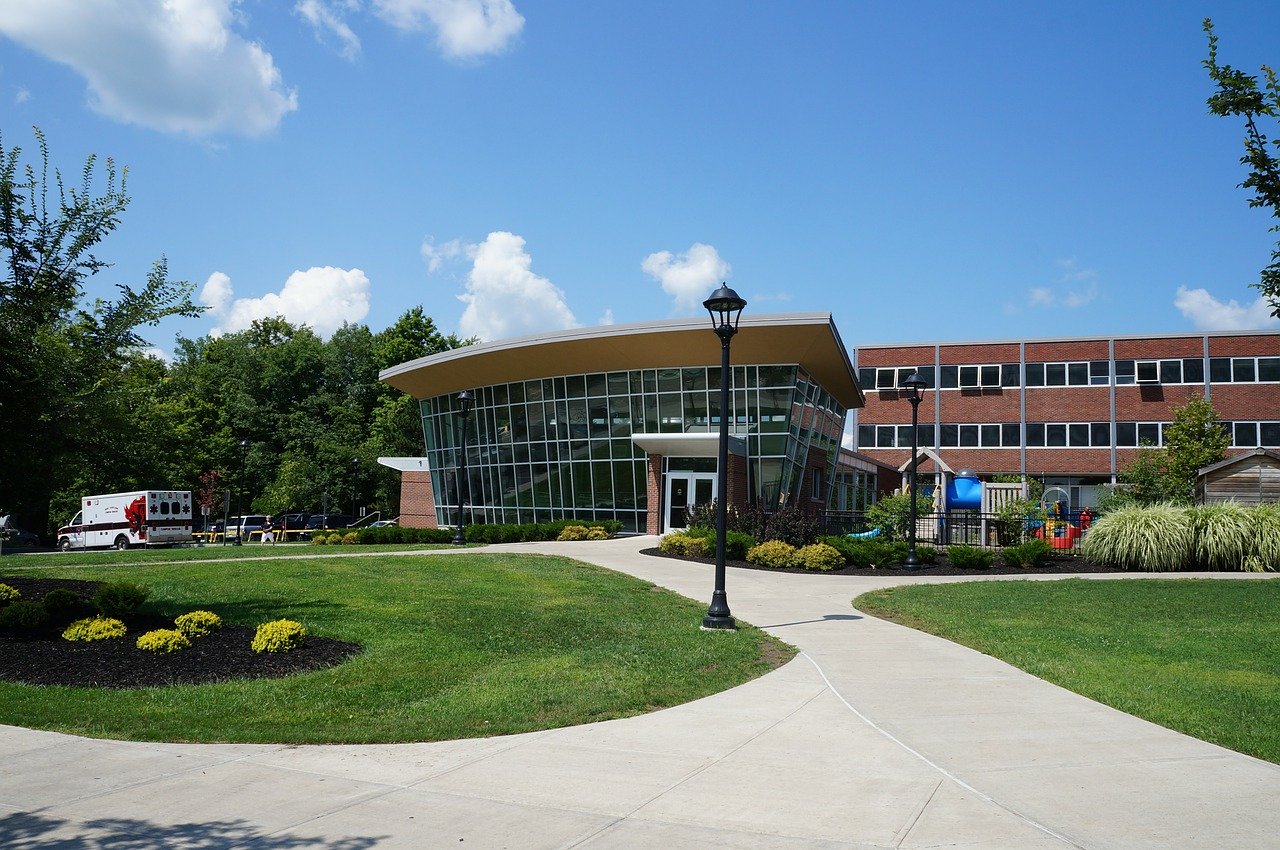 When I went to college I didn’t know what I wanted to do, so I went with someone else’s suggestion.

My first major was business. It didn’t stimulate me. I tried different things until I found my way to film and video production. I thought this was going to be my life long career. I started freelancing after graduation.  I began by working on commercials then I added movies and tv shows. I was successful. This led me to LA where I worked on a hit TV show. At first it was exciting. Then the excitement wore off. I was working all the time. This wasn’t making me happy.

Is this how I wanted my life to look?

I was on the path I had decided in college. I had pursued it and become successful. My thought was that I just needed to keep going. But when I thought about how that would look I got discouraged. I wanted more than work. I wanted a happy relationship, I wanted friends and I wanted a balance between work and life. I wasn’t finding these things in LA.

We escaped LA to explore California whenever we had a free moment. One of those times, when we were discussing our future, my husband suggested we live where we like to play. I had never thought about living life that way before.  I had always followed the work.

I would have to figure out a new profession.

He suggested a bed and breakfast. It was his dream. I was so ready for a change I jumped on it. Within three months of the initial conversation we moved and started a job at a Bed and Breakfast in Lake Tahoe. 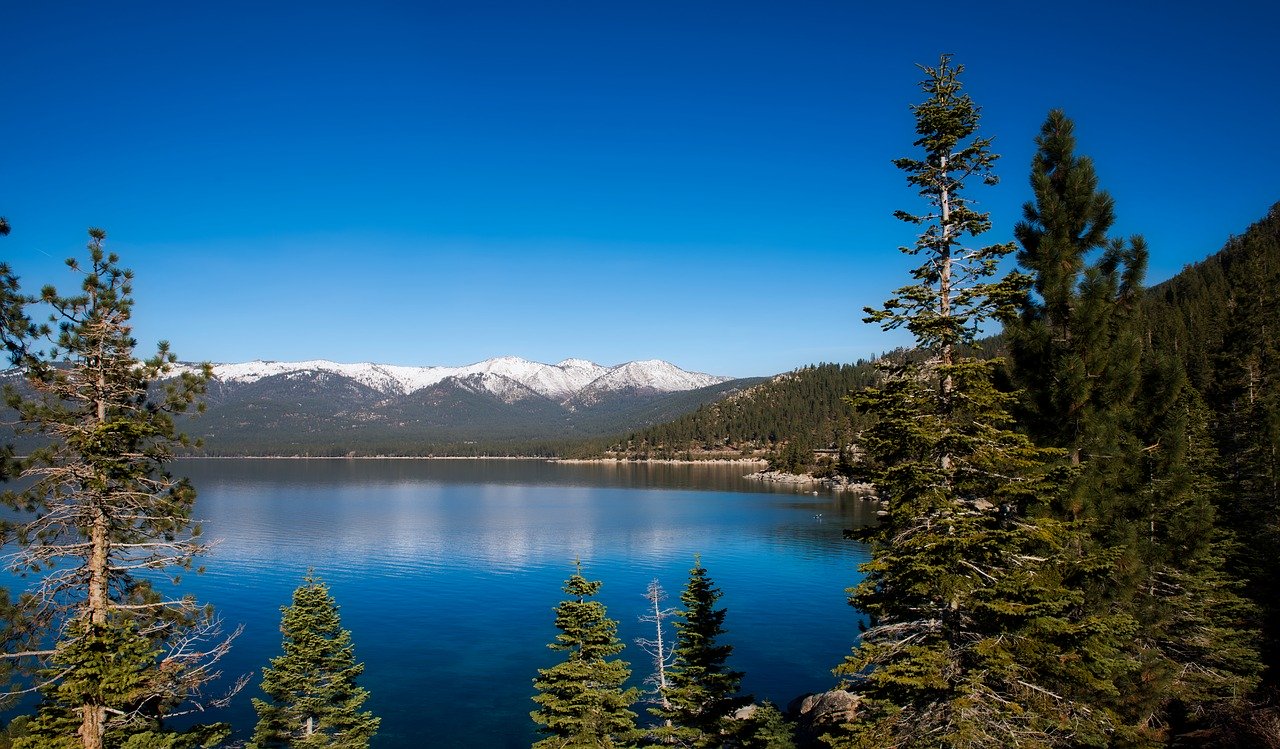 Jumping onto someone else’s dream doesn’t always work. I liked parts of the job but not others. The main thing I didn’t like was the lifestyle. I like to work hard and have time off. With a BnB it isn’t that way. You are always at work because you live there. I liked the area just not the job.

I began really thinking about who I was and what I wanted in my life and my career. This was the start of me designing my life.

The beauty of Lake Tahoe invigorated me. I hiked regularly and I explored all the outdoor activities. My creativity was peaking. I looked around at what the area needed and created a business to serve that market. I enjoyed the new challenges, all the new experiences and being my own boss.

I learned so many things from my Tahoe experience.

I figured out that living in beauty was important to me.  I needed creativity in my life. And being my own boss was rewarding. This is where I started to design my life. It is where my path changed for the first time. It is where I realized I get to live the life I want. And I could be successful at it.

There are more steps to the story of how I got where I am now. But ultimately I designed my life to reflect what is important to me.

You can too. Don’t just dream. Live it!