by Lesley King | Love, Self Care

When I used to get upset about something, I tended to hold on to the anger. I could get mad just thinking about the story. I got upset hours longer than the incident even took. I could spin out for days, sometimes weeks. 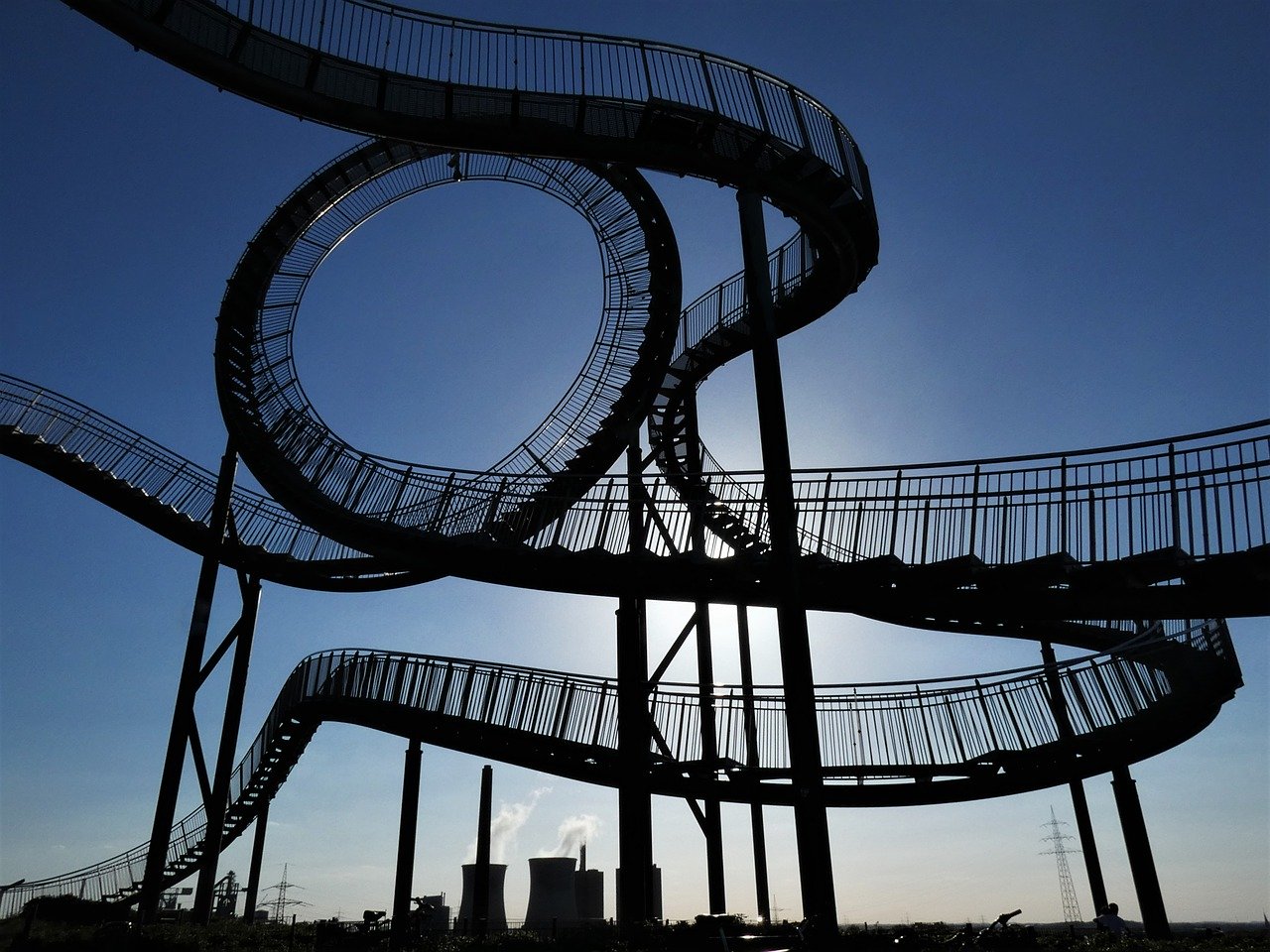 What was this about?

As I looked at the energy in my life, I noticed the stories I had about upsetting incidents were wasting a huge amount of my time. I saw how I recreated the feelings I had about the event with the stories I told. I could become emotional and impassioned. I started to see how the stories were creating a lot of negative energy in my life.  It wasn’t just a story, it was a recreation of the emotions I had at the time. Sometimes the emotions I felt from the story I was telling were even stronger then at the time of the incident.  I could HOT TALK my way to escalated emotions in no time. That was a lot of wasted energy and time. I realized I had stuff to figure out.

Why was I doing this?
Where was this getting me?
How was this affecting my life?

Answering the questions helped me be aware of the pattern. I didn’t like what I saw. This pattern was ingrained because it had been part of my life for many years.  It wasn’t easy to get rid of. But my happiness was important to me.

I knew I needed to change this habit.

The first step to changing a habit is to recognize that you are doing it. I spent time observing the frequency of this HOT TALK.

Once I had awareness, I knew I could stop it. I would catch myself retelling a story about an upsetting event and I started to recognize the energy I was creating. I stopped telling the negative stories. It became easier with practice.

The next thing I decided to do was to reframe the story. If I was upset about an incident, instead of coming up with a story to validate my view, I stopped. And I thought about the other person’s perspective instead of just mine. This increased my compassion about the situation and the other person. Instead of a negative perspective, I chose to see it a different way. I learned a lot coming up with different versions.

I learned to change the story and to let the anger go.

The result of seeing other perspectives was calming. I no longer was spinning out in anger. I was enjoying the creativity of coming up with other views.  Instead of anger I was finding humor in the situations. I was finding insight into my views. And I was open to other ways of thinking. The anger was no longer serving me. It wasn’t making me happy. Instead it was holding me back from the life I wanted.

I even decided to go a step further. Now when stories come up from my past, I take a moment to reframe the story and change the energy of the memory.

Remember, we have control of our thoughts. We get to decide what we think.

How are your stories serving you?