Life is filled with uncomfortable experiences.

A situation is usually uncomfortable because we haven’t done it before.
How you deal with these situations is the interesting part. 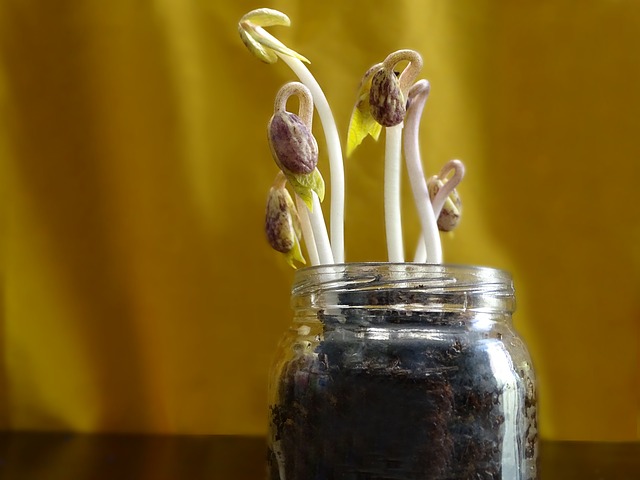 When something is uncomfortable we have a choice.

We can cut and run or we can just embrace the discomfort. Each choice leads to a different outcome.

If we cut and run, we will continually be uncomfortable when a similar situation arises. If you run away when you encounter an uncomfortable situation, you learn nothing.

If you put yourself in the uncomfortable situation without running away, you will grow. You will end up stronger. The discomfort will dissipate if you acknowledge your feelings.

Comfort is all about familiarity.

When you do something new or out of the ordinary it will be uncomfortable. The only way to make it feel less uncomfortable is to just do it.

Getting started in film production after college was my first professional career. It took me a minute to figure out how to get into the business. I had no clue how to get a job in my field after college.

At first after graduation, I went back to waitressing. I had so many things I needed to do to be ready to look for a job-a car, money…

When I look back at those years, I can see all of the excuses I used to delay my new career because I was afraid.

I quit waitressing when I was ready to deal with the uncomfortable feelings. I wanted to work in film production so badly that being uncomfortable didn’t matter.  I wasn’t willing to feel frustrated anymore.

Feeling scared and still moving forward was new to me. But it was better than never finding the job that would start my career in film production.

I had a goal and I wanted to achieve it.

I learned so much from figuring it out. I had to put myself in new situations to get there. Those situations were uncomfortable because I had never done them before.

I met new people, I learned to networked and I found my way. I reached many goals in film production. I even moved to LA to expand my possibilities.

After the first few times of being uncomfortable, it became a common feeling that I knew wouldn’t kill me.

I look back on my life and careers and realize how often I was clueless when I started something new. There were times I wasn’t uncomfortable because I didn’t know to be afraid. I had a goal that I was working toward and nothing was going to stop me.

I have continued to put myself in uncomfortable situations throughout my life.

When I was ready for a new career I did it again and again. I managed a bed and breakfast and started a catering business, then opened a coffee shop that changed a small town, tried nonprofit fundraising and even got back into film production.

There were many times I was uncomfortable, but I kept going by working through those feelings.

Life is filled with experiences. Each new experience brings in doubts and fears.

I know those fears are going to come up. And I sit with them, look at all of the thoughts around them and I keep going.

If I retreated every time I felt uncomfortable my life would be completely different.

I am happy to have the life I have now. I have learned many things over the years. There has been pain and a lot of happiness. I wouldn’t trade it because I love my life and who I have become.

What uncomfortable feelings are stopping you from living the life of your dreams?