How do you take compliments? Do you just say “thank you”?
Or do you deflect? Do you say something like-“Oh this old thing”, “I got it for $5”, “I have had it forever”.
Why do you think that you do that? 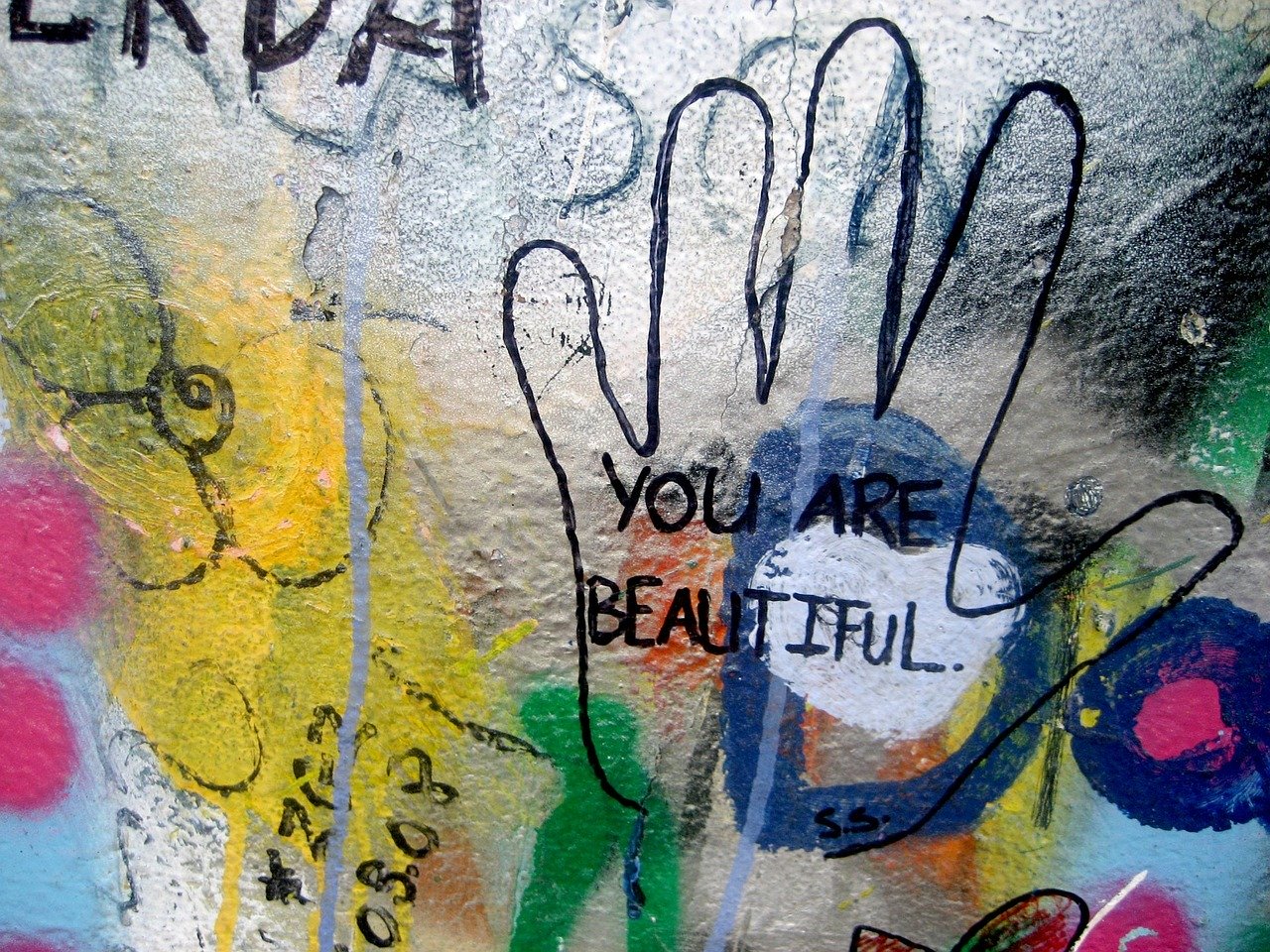 Deflecting is a learned behavior and a lot of us do it.

I noticed this in myself so I decided to change how I took compliments. I decided to just say “thank you” and receive them. I decided to believe that the person giving the compliment really meant it. They weren’t just saying it to get something from me.

To start this, I made it an experiment for a month. My goal was to just say thank you and take in the compliment.

Sometimes it was easy stuff like “I like your dress” “nice haircut”. Other times it was a more serious compliment like, “you are a great listener”, “you are inspiring”, “I appreciate your friendship.”  Those were harder for me to take in. I had to look at why that was harder.

In the beginning, the compliments brought up all the insecurities from my childhood. But once I started accepting compliments I started to believe they were true. That is what I mean by taking it in. Take a moment and believe it is true.

It gets easier after you practice hearing them and receiving them.

If something was hard for me to believe, I wrote it down. Then I wrote the thoughts I had around that compliment. Why didn’t I believe it was true? I began to see a pattern in my thoughts.  It was time to sort the thoughts. Which ones served me? Which ones didn’t?

The other thing I did was to think about the person giving the compliment. Why do I think they complimented me? How do they feel when I deflect?

The month of practice started to change my life.

I was getting good at taking compliments. It is funny because not only did I start to get more compliments from others, I started to compliment others more.

My life mission is to make the world a better place. To me, giving and receiving love is how that will happen. If we can appreciate others and appreciate ourselves, we can do anything.

I believe it can all start by receiving compliments. I have found that when my clients do this exercise, they change the energy in their lives.

There is so much power in love and kindness.