What is your view about work?

I find that people tend to stay on the path they start on, even if they don’t like it.
I have my clients look at their work and life and find out who they are and what they want
before jumping into their next career. 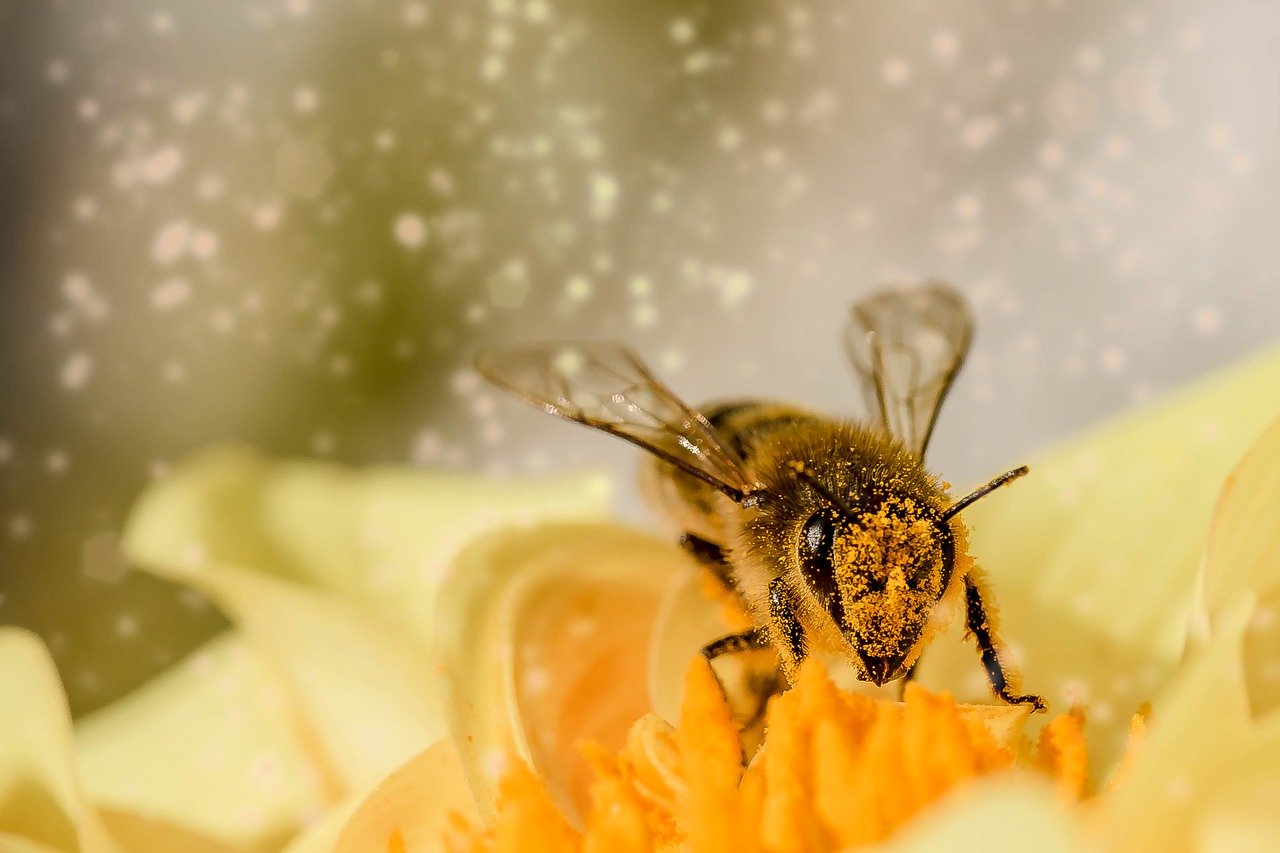 Sometimes work is for survival. I was in survival mode when I went through a divorce.

I was still tied to the business we had together. I had just started back in film production. I had no money. But I had tons of debt. I needed to survive while getting reestablished in film production, because that was going to take a moment.

I was an emotional mess. I wasn’t getting any money from the business. I needed to come up with something in the meantime to get me through. I knew I had skills that I could leverage for the short term.

A friend had me paint a few of her rooms. Here was quick money. Everyone has a room or two that needs to be painted. House painting is how I made it before enough film work started to come my way. It took about 6 months to a year before film production was all I did. I painted quite a few places. I was amazed at how many people came out of the woodwork to support me in my survival mode. And I made it through that time.

Getting back into film production was for the money. I made money to get rid of my debt. Then I did a bunch of work on my house and yard. And I traveled a bit.

I mostly enjoyed the film work. I just didn’t have a goal. I was working for money. That wasn’t a good enough reason for me.

It was time to start looking for my next thing.

I looked at a few different careers, then I stopped and took time to really look at who I am and what I wanted.

Everyone has different ideas about work. Some people work to retire, some work to save the world, and some work to just make money and live. You get to decide for yourself.

Your work view will be a guide when you start looking. It is used as a baseline to keep you on track as you start to change your life and work.

Does your job align with your work view? With your life view?