Another important way I help my clients is by helping them take responsibility for their lives.

Everything we have in our life we created. Our friendships, our relationships, and our careers. We make decisions. Those decisions create our lives. No decision is a decision too. 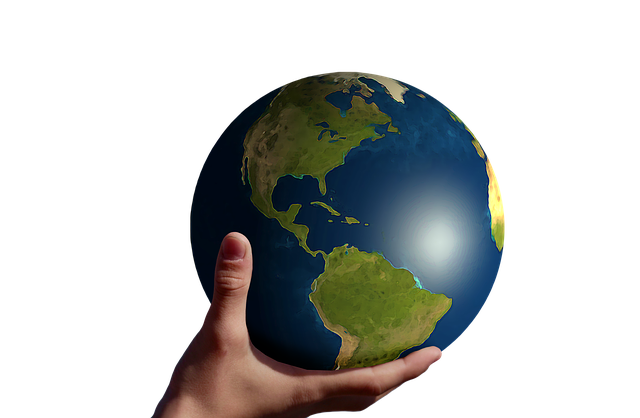 Taking responsibility for your life will change it, instantly.

I was ready to embrace this concept when I was changing my life as an adult.

It started with my partnerships. I was going through my second divorce. I was the common factor in both relationships. What was I doing to make these fail?

The end of my first marriage I blamed on my first husband. I had tried to get him to go to counseling for years. He refused, until I told him I wanted a divorce. We went to counseling for a few months. My main goal with that counseling was to have him understand why I wanted out. This is common in a lot of relationship counseling. One person is finished. I was that person. My mind was made up. He was the problem. I just wanted to prove it to him. Counseling was my way of having a second opinion to show him how wrong he was in most situations.

Of course, that wasn’t completely true. We were not a great match but I had a part in it too. But I didn’t take responsibility at that time. I just moved onto the next relationship.

When my second marriage was having problems, I started to go to counseling again. This time I looked deeper at myself. I knew I had a part in the relationship. Here I was again. I was the common factor in each relationship.

What was going on?

From the beginning, I assumed my second husband knew how to have a good relationship. He had been married before and she had died suddenly. He talked about his first wife like there was no wrong at all in their relationship.  He must be right, I was the one divorced. I gave him all of power. It wasn’t until years later that anyone even mentioned that they had problems too. Of course, every relationship has issues at times.

I decided to work on myself. I wanted to understand why I didn’t have good relationships.

I picked up a book called ‘The Year of Living Consciously’ by Gay Hendricks. It is a daily practice that takes you on a deep dive into each concept he teaches. It got to the month that was all about how we create our relationships.

This is where it all came together for me.

I looked deep. Even though both husbands were radically different I needed to find why I had created those relationships and figure out the similarities of each situation. And I did. It was definitely an AHA-moment.

This is when I started to understand I was responsible for my life.

I defined the pattern from childhood that made me keep creating the same relationships. This was big. I saw how I created them from the same place I had created things in the past. I started to look at my other relationships, my friendships and my choice of careers.

It all started to make sense. I was creating all of these things to reinforce my place as a child. I kept recreating how I was treated when I grew up. It was an unconscious learned response.

It was time to get conscious.

I starting to pay attention to everything in my life. How I was reacting to things around me. How I was creating my friendships. And how I was choosing my careers.

If I wanted something different I needed to change how I looked at the world. Change how I was choosing my relationships. And really think about what I wanted my career to be.

I am the one who is responsible for my life.

This changed everything for me. I have the power. I am the one in charge of me. I get to choose who I spend time with, what I do and how I live my life.

Take your power back by taking responsibility for your life.

Are you ready to take your power back?  I can help.

Send me a message and let’s get you on your next path, that you consciously choose.